0
0
I ran into a respected author at the gym yesterday. She happens to live in the same valley as I do, just across the river. She’d just returned from a trip to Europe, where she was able to complete some research for her next book. We chatted on neighboring elliptical runners, arms swaying and feet stepping. She asked how my novel was coming along. 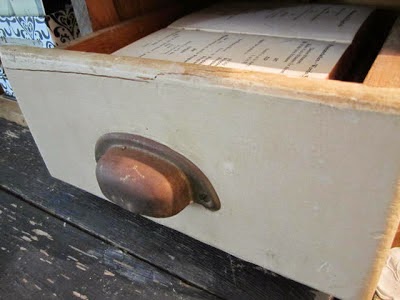 “It’s in the drawer,” I said, then braced for what I thought might come next. Surely, she’d ask when I’ll take it out, what chapter I’ll start working on when I begin again. At least, I assumed, she’d ask how long it had been sitting in the drawer.

“In the drawer,” she said. And then I saw the slightest, knowing nod of her chin. No questions followed. No look of concern crossed her forehead. We strode in mid-air, ellipticals humming, and something like understanding passed between us.

We huffed through a dozen more paces–long enough for me to get distracted by the wolverine tween flick playing on the big screens against the far wall–and then I spoke up. “I keep fantasizing about writing for travel magazines or training for a 10K or just going back to my old, fun, short stories from before…”

“I don’t want to work on it at all. I don’t want to touch it. I don’t like it.” I didn’t have to say the word, that dirty word–novel–for her to know exactly what I was talking about. Furthermore, I didn’t have to explain what “from before” meant. Before the book tour, before knowing what I know now about industry and craft, before the high stakes I put on myself, before…before…before…

“I’d be worried about you if you did want to get back into it,” she said. “Not liking it is part of the process. Everyone has to go through that. It’s good that you put it away.”

The machine beeped at me, cueing the end of my workout. I hopped off and took a few wobbly, awkward first steps. It’s always so strange walking on solid ground after hovering somewhere between weightlessness and enduring muscles. Those first steps–hard earned, disorienting, and part of the deal. The analogy was not lost on me as the author and I made plans to get together in September. My steps might have teetered whenI turned to walk away, but at least I knew it was normal. That, like always, I’d find my footing again soon enough.