0
0
Sometimes when you travel, there is only this:

The smell of the man from Zimbabwe’s cologne–like a nightclub, only it’s 5am and you haven’t had coffee or breakfast yet and you will sit next to him for two hours. You will not dance. There is no dancing when the Captain has turned on the fasten seatbelts sign.

The haze–There’s Starbucks. There’s Chili’s. There’s Hudson’s News. You’re in O’Hare, right? Scratch that, Charlotte. Which one has free wi-fi and which one has the 20-minute limit?

The color of Lake Michigan with 80% cover ice–frozen teal, rippled and whipped like a frosted cake.

The feel of fake leather–crooked seat after crooked seat, as though you are in the shadow of a man with an incredibly large left ass cheek and he has sat in every chair before you, all afternoon. At least you have a seat tray in front of you. Unhook the latch. Go on. Try it. (It crashes down, crooked as well.)

A day later, 90 miles further north in a car (since you landed where you weren’t supposed to), half a mile hike on snowshoes up the mountain (luggage in tow), it’s all worthwhile: 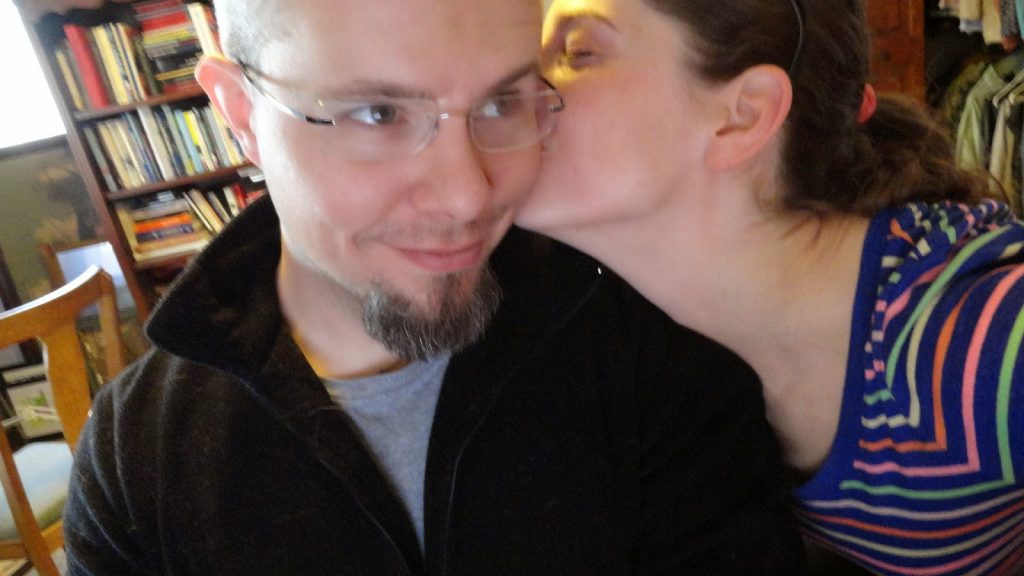