Continuing to catch up with the blog…there are a lot of new posts lately so if you’ve been absent, scroll around and see the new images and stories. I’m back in NC and will be posting regularly again.

8/14 Day 16
Prompts, craft talks, and reading commentaries all day, then a public reading that night. Here are some pics from around McCarthy, at the bar, and in the classroom: 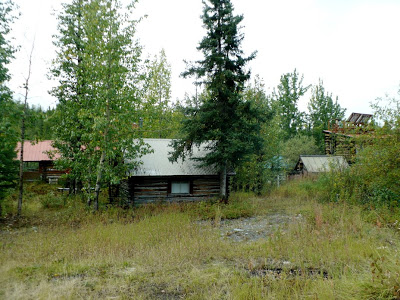 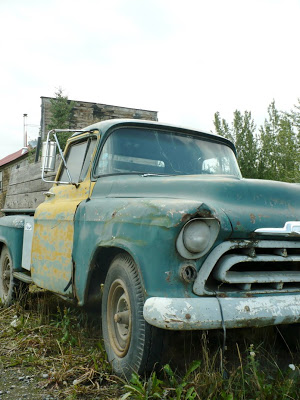 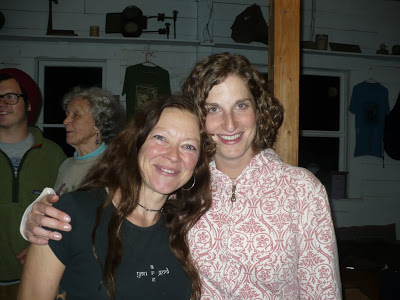 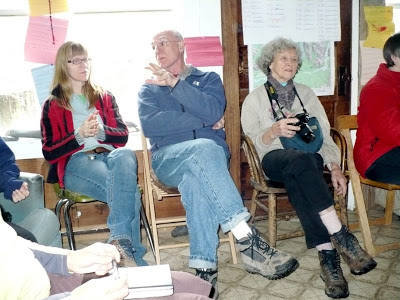 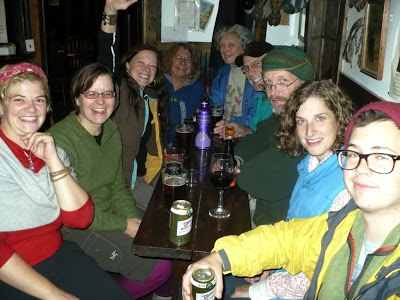 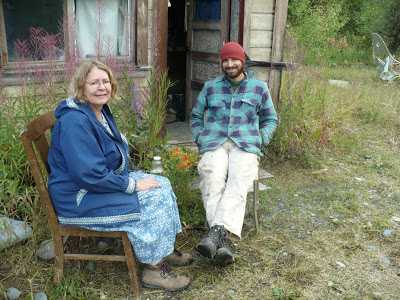 8/15 Day 17
We’ve been working hard all week, beginning with a writing circle at 8am, breakfast and chores at 9am, then craft talks and open readings with critique from 10am-noon. Lunch is to-go on this day, though, and by 12:30 we’ve piled into vans and been driven four more miles to the true end of the famed McCarthy Road, still driving atop the abandoned train tracks. It’s here that the small town of Kennicott used to be, though today it is mostly a historical site managed by the National Park Service employees. Private residencies speckle the hillside but by and large the main feature is the 100+ year-old Kennicott Mill terraced into the side of the Wrangells. 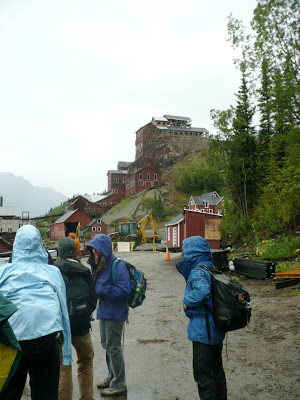 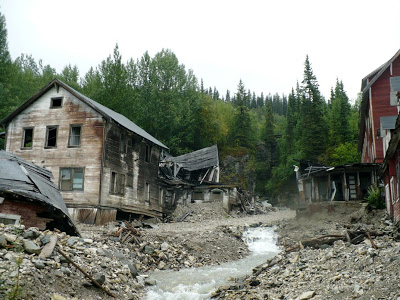 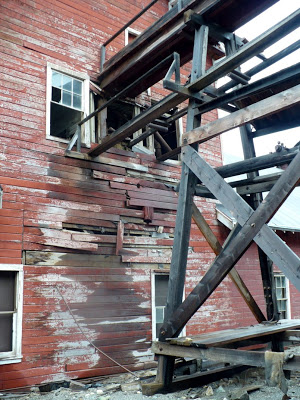 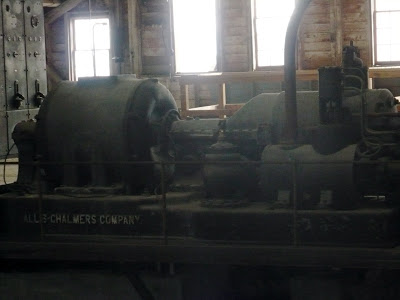 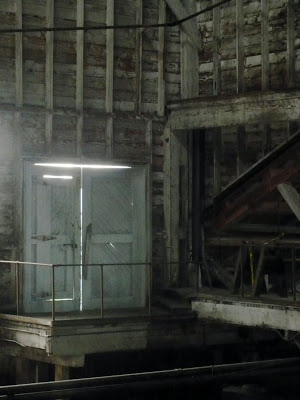 It is amazing what humankind has done throughout the course of history to get what it wants. Here in The Last Frontier, here at what feels like the edge of our country’s ever-reaching arms, here in the middle of the wildest place I’ve ever been, lies artifact after artifact of man’s industrial endeavors. Just think of the efforts to get this machinery here, let alone the set up and repair (all of which happened on site), and then the many thousands of pounds of copper milled on site before being loaded onto the train and shipped to factories all over the country. 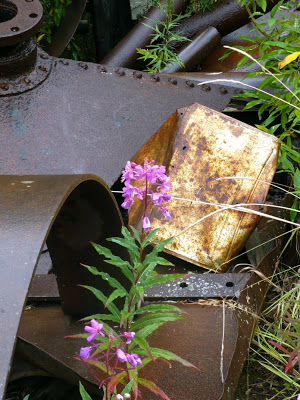 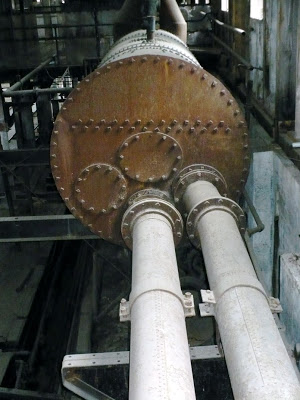 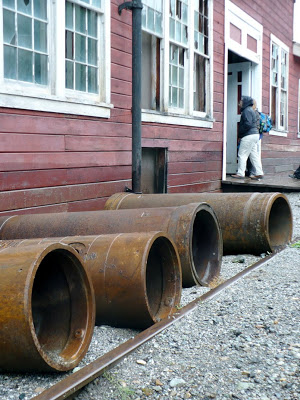 Below, note the rotting foundation of the old copper mill. The logs on the left were harvested in the Wrangells a hundred years ago and were about 100 years old when they were cut. The logs on the right were hauled in by train—Douglas fir from Oregon also harvested about 100 years ago—that were only about 60 years old when they were cut. There is so much more to say about this fanscinating place — old stories from the hospital that used to be there, descriptions of the caves and tunnels the miners lived int YEAR ROUND at 6,000 feet elevation, etc. — but I only have so much time and so many brain cells left to organize my thoughts. 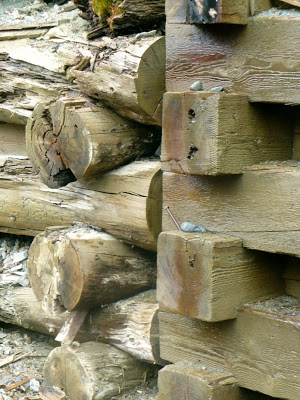 Half the writers opt for a formal tour of the mill while I head out with the group that opts for a glacier hike. With crampons and extra snacks packed, we follow the director of the Wrangell Mountains Center on a 5-mile excursion out onto the ice of Root Glacier where he teaches us the basics of glaciology. Tomorrow’s post will feature details of this excursion, along with exciting pictures!