0
1
Last night, I met a woman who I’d already met before.
What I mean is, being the only newcomer at a potluck between old friends, I found someone who felt the most like the mountains of Western North Carolina and sat right next to her. I looked around and saw an older, fit woman wearing a Guatemalan shirt and some yoga pants. She kept her graying hair tied halfway back and seemed to capture everyone’s eye in conversation. My intuition told me she was the one, so I walked across the patio and took a seat. 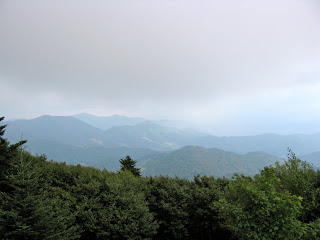 The woman reminded me almost immediately of my friend Janey from back home. When she introduced herself as Jane, I had to smile. Her eyes seemed to glow from her tanned face, the wrinkles around her smile the epitome of wisdom. I listened to her discuss her agriforest project and caught the slightest drawl in her tone. When I asked her where she was from, she smiled and leaned against my shoulder. “Well, it’s been a while,” she said with a wink. “But I grew up in Kentucky.”
And that quickly, really, her voice was like a salve, the ease with which she carried herself like some kind of remedy for the homesick. I stayed rooted to the spot all night, soaking it up.
Comments