Revising the Novel: The Terrible Middles

0
0
The novel–both its storyline and its role in my life–has taken over my sleep. Sometimes, to positive effect; two nights ago I dreamt a scene with a Taliban soldier pulling a tooth out of his own mouth as a gesture of loyalty, demonstrating how much he would readily give to fight and live the way he does. I may not use the scene in my novel, but I certainly understand my character better now. Other times, this infiltration is to negative effect; that same night I dreamt I was trying to find a highly respected agent’s house in NYC for a meeting. I had the wrong address, but eventually arrived, only to discover the door to his home opened into a mansion full of other writers vying for representation. A butler quickly shuffled me into a room of “would-be’s.” The agent was always within sight, only in an adjoining room where the “real” writers were. Pretty awful to wake up to that…and also pretty silly. 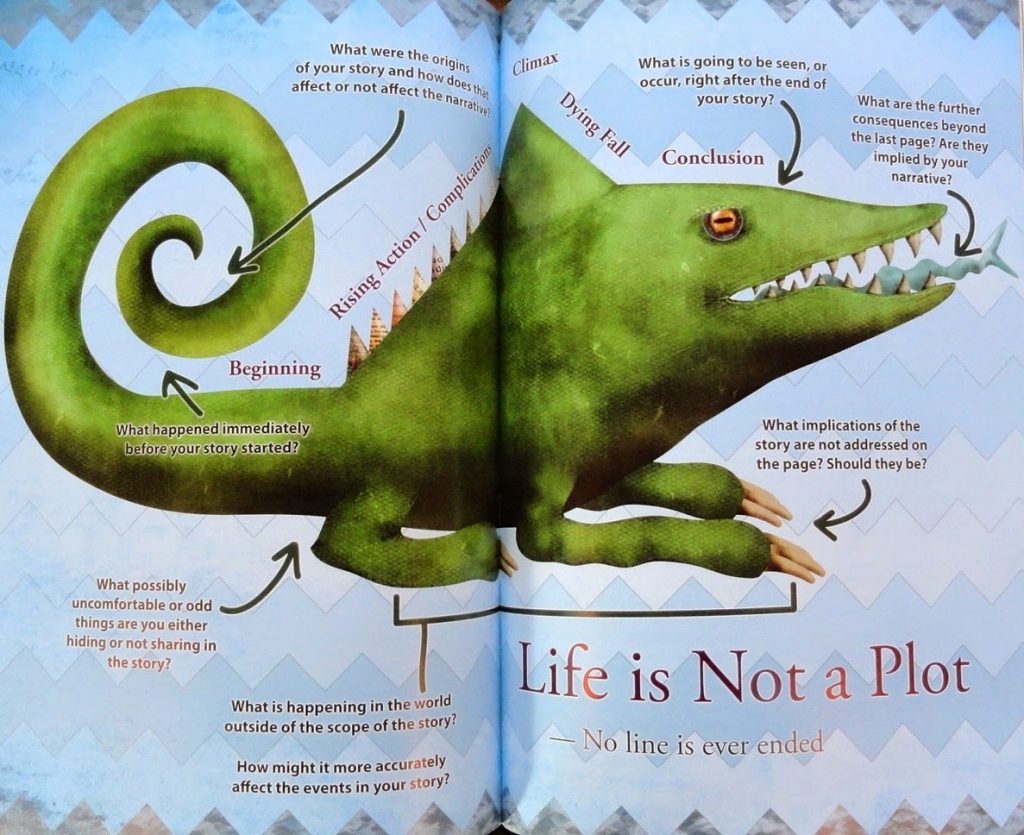 I know what all this means: I’ve hit the terrible middles. The rush and joy of writing the first third of the novel are over (well, revising the first third and increasing it by 42%, to be more precise). Right around page 100, the real digging in begins. This is where we have to make good on all we’ve set up and we have to do so without muddling or dragging along. For me, what that means is that I’ve got to write my scenes and narrative exposition even if I’m boring myself and won’t use those words later. By pushing through, I’m teaching myself about my characters. I don’t know any other way to do this. Call it paying dues, call it process, call it hazing–whatever it is, straight through is the only way I know.

This requires extra supplements of things like coffee and long conversations with the dog.

It also requires keeping faith in my project. I’m not getting any of those nice little sentences that pat me on the back as I go along. I’m getting a page of mud that only gets muddier. The consolation I have is that some message will be decipherable after a while (20 pages? 40? 80?). I’m crossing my fingers I’ll come out cleaner on the other side.

One question I keep running into has to do with limited 3rd point of view narrators and the idea of interior monologue. To me, interior monologue is and only ever can be 1st person. But I’ve had several readers point out passages of what they call “interior monologue” that aren’t working. What they mean, I think, is that the passages of limited 3rd POV are so close to Nathan’s world, they may as well be interior monologue…and are therefore pretty damn useless. Once a novel starts going into its characters heads, forget it. It may sound trite, and indeed there are exceptions, but good god–someone’s head? No thanks. Mine’s complicated enough, thank you very much.

It takes skills I don’t yet have and an imagination that can think outside the box in order to avoid this trap. I can talk about it in others’ writing until the cow’s come home, but ask me to solve it on the spot in my own work, right now? Uh…I’ll get back to you. Right now, I’m falling. I’ve stepped into the trap and it’s a long way down. But at least I’m aware that what I’m doing will eventually self-destruct. Meantime, I’ve returned to Jeff Vandermeer’s inspiring Wonderbook for assistance. Rereading some of his advice yesterday, I was reminded of “interruptions” and “contamination.” I’ll leave readers with a bit of insight from him, as well as the above image from page 142-143 titled “Life is Not a Plot.” Gosh, he’s a gem of a helper. Here goes: