A Few Days Off

0
0
I’m working on it. I’m getting closer. The 3 1/2 days I had slated to “go after the novel revision” were vastly re-envisioned after my personal reality check and I’m very proud to say that I did yoga 2 out of 3 days, did Feldenkrais 3 out of 3 days, read until I was finished 3 out of 3 days (in other words–I stopped when I felt like it, not when I “had to” because of other tasks), I ate mostly healthy food 3 out of 3 days, and I declined most Internet tasks throughout each day. I have not yet slept 8 hours a night, but I’m getting there. Oh, also: there were baths. Three of them; good, long, hot soaks. Crucial.

During this time, I also wrote, putting in about a day and half on a set of poems I’m calling dead alaska poems for a small, private, letterpressed, handprinted book a printmaking friend and I will collaborate on. These poems are just for me and were written with the pure pleasure of discovery, turning insight into metaphor, and creating something beautiful to mark an emotional experience in my life. I’ll never try to sell them, I don’t need to teach poetry, and I don’t have to submit these. They’re mine. They’re rich. They’re nearly complete. And I’ve worked them over with a mind of peace and exploration that comes when I do my best work. 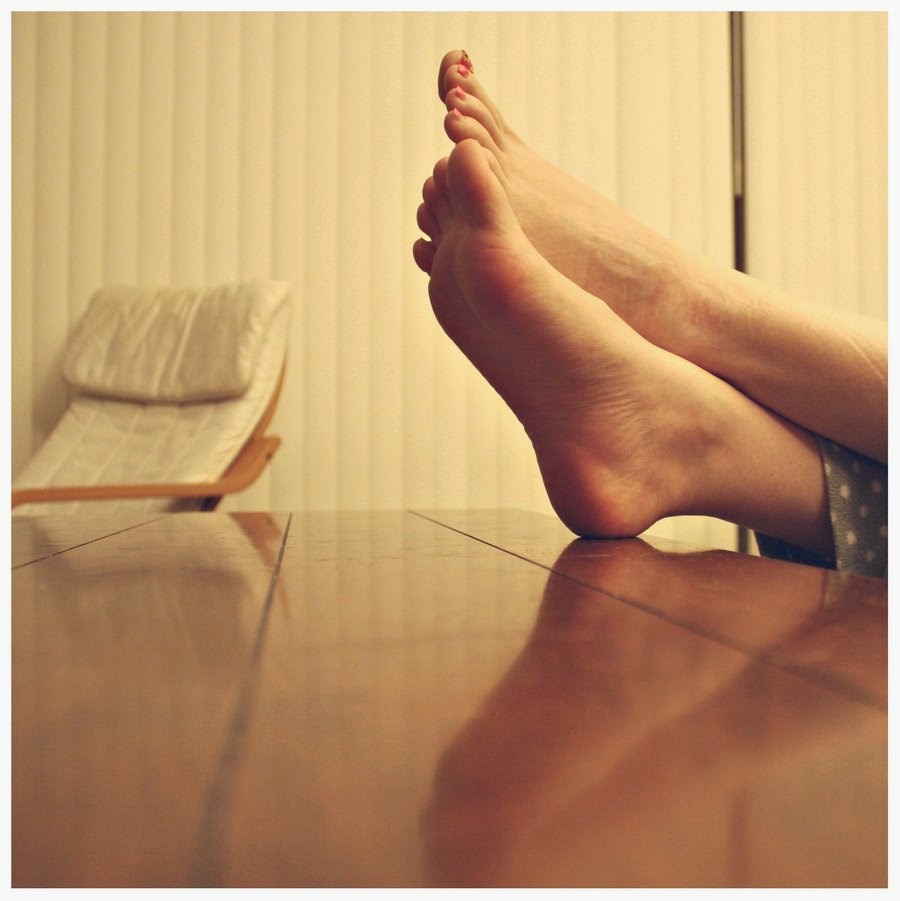 Another day went into the novel, but not to revise. I re-read all the feedback I’ve received thus far–paid, solicited, unsolicited, or otherwise–as well as my synopsis and vision for the work. I then began to re-read my 3rd revision. The good news? While I liked the writing at certain moments, I could feel that it moved too slowly and that the plot needed urgent tending. I’m too subtle, too patient perhaps, and while I may consider that an art of restraint and patience, any value that holds will likely be lost on my readers.

I did experience one crucial moment as I read along: About halfway through the first chapter, I got an idea for the first line of the 4th revision. I know the scene will start with a pick-up football game on base, but I’ve been trying to hold off on writing that until the fall–only after I relearn to balance and tend to myself again. The line came to me, I opened a new document, and I wrote it down. I saved it and closed it. A few minutes later, several more lines came. I re-opened the document, added to it, saved it, and closed it again. Part of me wanted to push further; to tend the small lines I’d already written and work them over until another opening announced itself, like a spark popping up from the coals. But the quieter part of me, the part that’s been getting almost enough sleep and doing yoga, said no.

Now, the idea is mine to let steep. The rhythm and the opening moment is waiting for me to construct it more fully in my mind’s eye. I am first and foremost a visual writer–with auditory being a close second–so I trust that I can build the image of this scene in my mind and ponder it patiently without losing it. I hope that I forget it at times, too, leaving it completely to my subconscious. Later, once I’ve filled my well, I can draw from that without worry about running dry. It’s like a sprint versus a marathon. I’ve been sprinting and my creative mind has trained itself to draw immediately from the well at the first sign of a few, clear drops. But the back and forth of this has exhausted me, despite having gotten me this far.

Were these really “days off”? Just about. Had I allowed myself to sleep in a bit more, I could say “yes” with more confidence. But they were certainly fulfilling and in the right spirit. While I can’t continue to keep my other paying duties and logistical life duties at bay to this extent all the time, at least I’ve gotten a taste of immersion again. Slowly, the water is rising. In time, I’ll be able to dive on in.