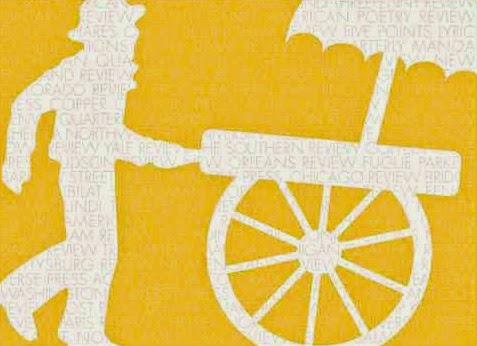 Goodness gracious–it’s been a good week!

A few days ago, I received notification from the publisher of KYSO Flash that two of my recently published flash fictions have been nominated for a 2016 Pushcart Prize. A Pushcart Prize! The publisher nominated “The Last Thing They Might Have Seen” and “Stop Looking at Me Like That” for the prize, which is awarded to writers whose work is published by a reputable, established, independent press. I encourage folks to read the stories here. Each year, a much-anticipated anthology of winners is published and, in addition to many individual sales, is likewise used in classrooms worldwide. To put this nomination in perspective, I found the following praise on the Pushcart Prize website:

“Must reading for anyone interested in the present and future of America’s arts and letters.” — Kirkus Reviews
“A truly remarkable collection of the finest small press poems, essays and short stories.” — Booklist
“A distinguished annual literary event.”  — New York Times

This nomination is a first for me, and while thousands of US authors will receive nominations this fall, only a small percentage of them will pass the series of cuts through rounds of judging and reading. Winners will be announced…a long time from now (rest assured, I’ll post any news here!). For now, I’m grateful to have made it this far and I hope readers of The Writing Life blog will enjoy the stories (linked above).

In other exciting news, Columbia School of Journalism Professor Helen Benedict (also an esteemed war lit author herself) recently gave Flashes of War a nod in The Guardian. THE GUARDIAN! Here’s her article, which reviews an exciting novel debut.

Last but not least, veteran and writer James Moad II offers his praise for Flashes of War in his recent guest column for War, Literature, & the Arts: “The Voices of Veterans are vital in bridging the civilian-veteran divide, but there are other amazing voices out there, as well—voices on the periphery of war who’ve been touched by conflict in one way or another. These voices help shape our understanding of the realities that reverberate across society, providing key insights and reflections necessary for this all-too-important dialogue…In her compelling book of short stories, Flashes of War, the civilian writer, Katey Schultz, makes it quite clear that strong, insightful writing on war is not restricted to those who’ve served. Her stories brilliantly capture the personal and societal landscape that is always altered by war both at home and abroad” Read the full article here.