0
0
Thirteen months after 4 stories from Flashes of War were reprinted in 2 issues Afghan Scene Magazine (the only English printed magazine in the country; 8,000 subscribers), my contributor’s copies arrived from FedEx via the United Arab Emirates. It’s a beautiful publication and I found it fascinating to see which lines from the stories the editors highlighted (view close up pic). My mind had to travel really far to write these stories and they ended up being shared in a place I care very much about. Now, they’ve found their way back to me in this special publication. 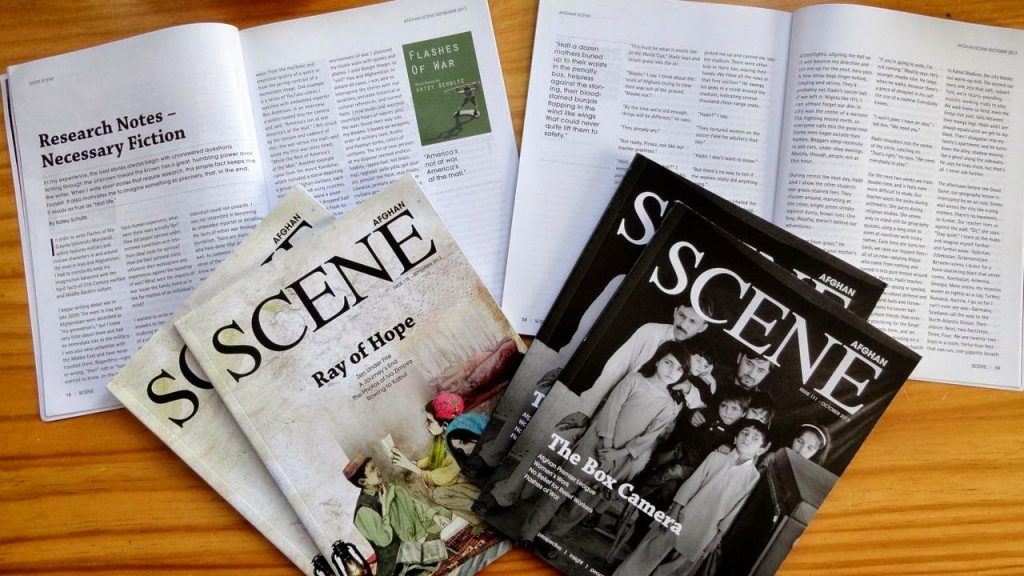 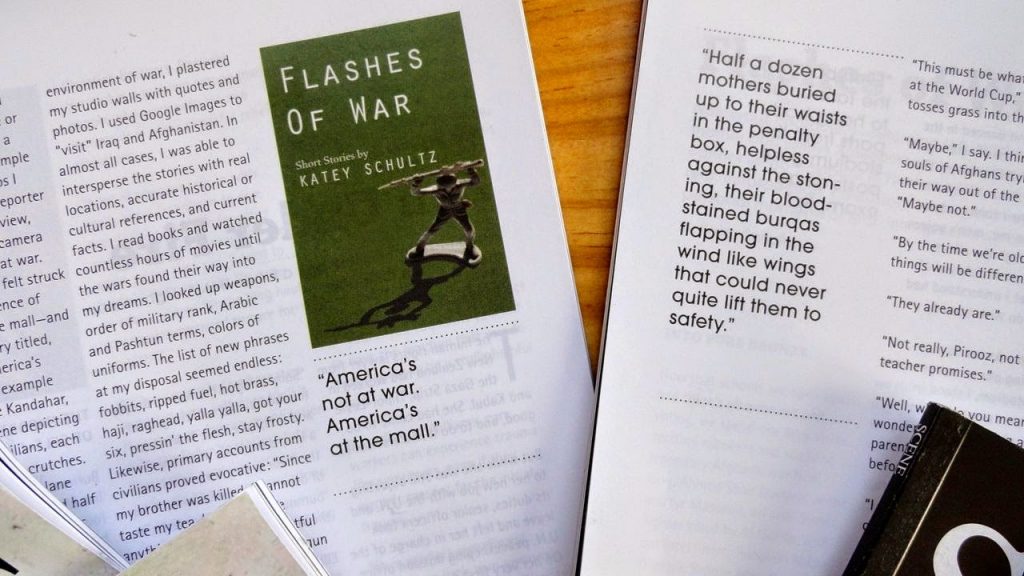 Holding these in my hand also reminded me of something else that came my way from Afghanistan not long after the book was released. Five copies of the book were mailed to a BBC contact in Kabul who then brought the books to a trustworthy bookseller there (many books are apparently photocopied and sellers make money of the photocopies–honestly though, if people are reading, I’m pretty happy about that either way). Later, a friend request from an Afghan man in Kabul came my way, and along with it this photograph: 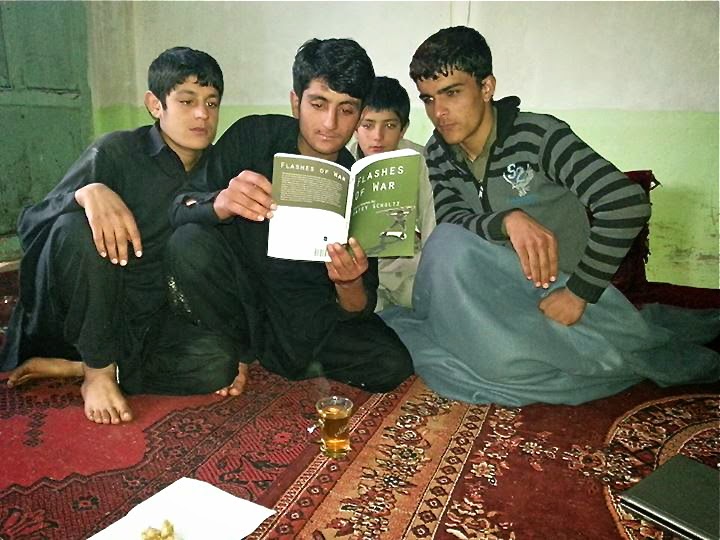