0
0
I’ve never been one for shoot ’em ups. No high speed car chases. No murder mysteries or psychological thrillers. Books, movies–across the mediums–I just don’t feel a sense of satisfaction reading genre fiction or watching most action movies. But if I look past my biases and a little closer at what’s working in these forms, I see that my work as a novelist can benefit.

What’s really at stake during a high speed car chase? Well, sure, the hero has to prove his love, dodge the bad guys, get the money, avoid jail, and look good while doing it. But beneath that layer, what’s really happening is that there’s too much being shoved in the character’s face all at once. We, as readers or viewers, get a thrill because we “can’t believe” a character pulled something off. (“Did you see that bus? He almost hit it!…I can’t believe his car jumped that ravine!”) There’s no reason literary fiction authors can’t, or shouldn’t, attempt to zero in on high stakes, too. 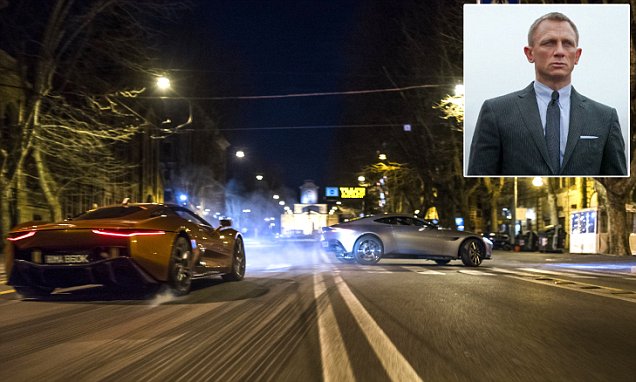 High stakes is subjective, of course, but if a writer has painted his or her characters in three dimensions, it doesn’t matter if our “hero” is James Bond or Joe Schmoe. Because everyone knows Joe Schmoe has problems, too, right? He’s got bad days and good days. And he definitely knows about unrequited love. Maybe he buttons his shirt wrong, gets a parking ticket, and spills a drink onto a girl’s lap all in the same day–that’s not high speed, but it’s compressed. And not only that, for Joe Schmoe (who suffers from anxiety, whose mother has dementia, who is terribly bright but no one can see it), having the buttons misaligned on his shirt is just as mortifying as James Bond hitting that bus.

But wait–you say–James Bond never hits the bus. Exactly. Which is why the realist in me walks out of the theatre after too many hero victories and close calls, but keeps reading when Joe buttons his shirt wrong and gets to work on time anyway, blathering through his day, just trying to get the world to give him a break.

A little Bond. A little Schmoe. It’s all about balance, and as I’m revising the novel with my editor’s and mentor’s advice in mind, I can see more and more that there’s value to cramming things together. When we put our characters up against the wall, bullying them with tiny insult after tiny insult, that has the same effect of a train rumbling down the tracks toward the woman tied at the other end. The reader senses the momentum, feels the infelicities accruing, knows there won’t be any way out…yet they have to keep reading. They have to know what happens to Joe before the day ends. Give Joe too much breathing room or give him only one challenge at a time, and the narrative tension grows slack.