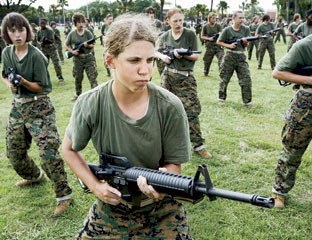 Last night I dreamed I was an American soldier, home on leave from Iraq. The city I once called home now appeared bright and shallow. The streetlights gave me headaches. I felt safer in the dark, where I knew how to take cover. 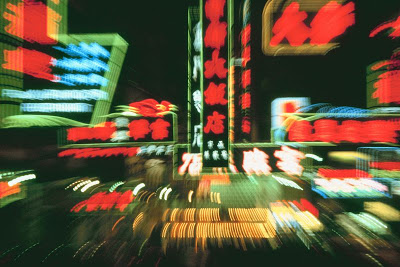 At parties, voices swirled around me in indecipherable chorus. At restaurants, the sounds of fork tines across porcelain plates or a waiter stifling a cough commanded every ounce of my attention. Conversation was but a coded soundtrack to my post-traumatic stress. 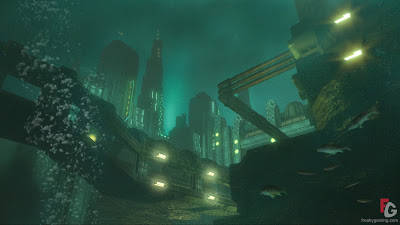 Some moments, the world wavered as though bobbing through the sea while I stood paralyzed, tethered to the ocean floor by lead weights. Other moments, I was the one floating, a world of untouchable happiness below me in the darkened waters. 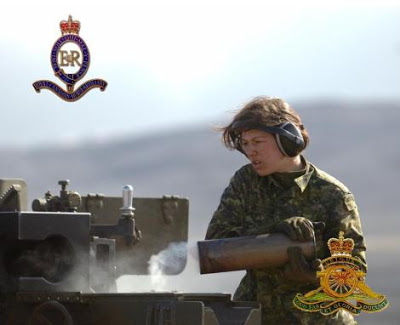 I had flashbacks of combat—that time our convoy of MP’s got ambushed in the streets of Sadr City, or when I spent three days straight kicking down doors in Fallujah. 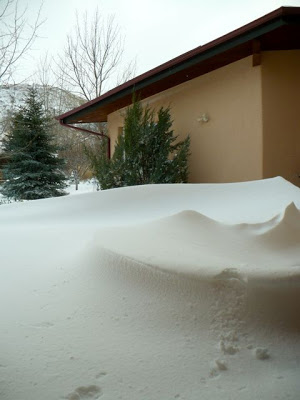 When I woke, the Wyoming foothills were swept clean of snow by the howling, ceaseless winds. Drifts piled high against the front door of our house and windows, all traces of pathways and footprints erased. The world was two colors: white and yellow. I watched the sun come up and the snow get ploughed, and thought how if I really was suffering as viscerally as some of our soldier do, I might have buried myself in that drift, my death a cold, white suffocation.
Comments