Whew. We made it. Here are some photos from the journey…and I’m officially back on the blog, writing from Joseph, Oregon on the snowy shores of Wallowa Lake. 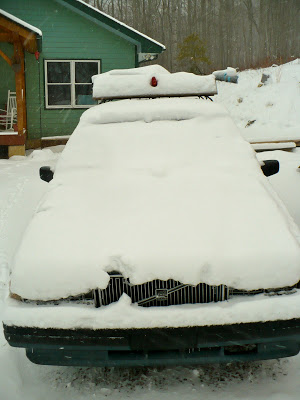 We only drove 12 0 miles that day, into TN. My car was a little beat up
after the ferocious Pigeon River Gorge: 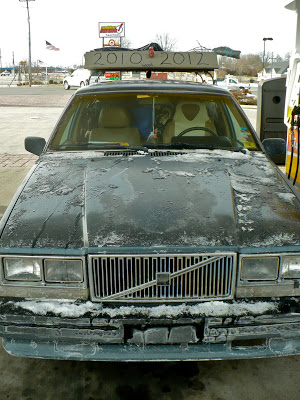 An eerie top in Cairo, Illinois: 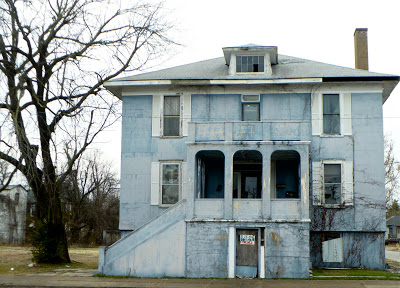 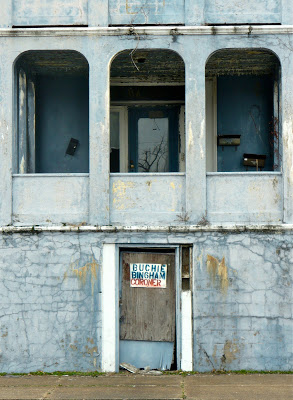 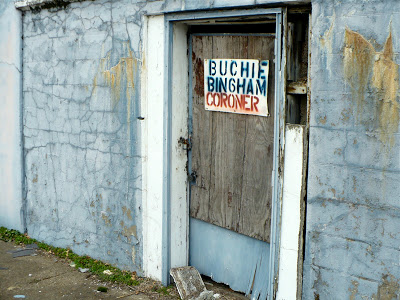 We made it to Columbia, MS our second day, but were trapped in a Super 8 for two nights while we waited out the storm. Next to the hotel? Lots of badass bikes. 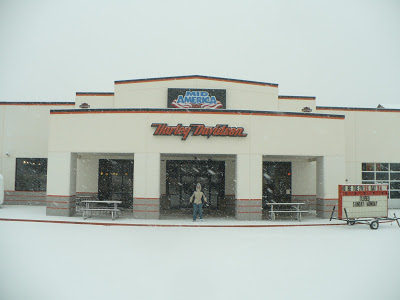 Day 3 we drove 15 hours across Missouri, hung out with a woman named Gina in Kansas who let us cook our microwave organic Amy’s frozen dinners at a Conoco gas station,
then settled in Denver, CO for the night: 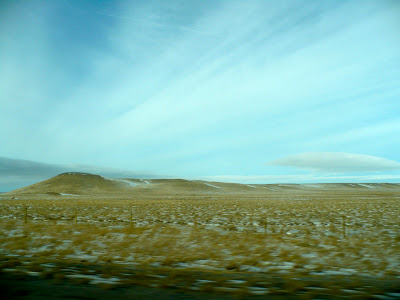 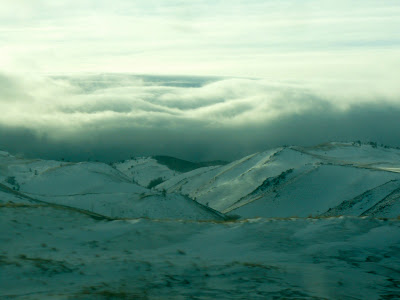 Finally, we crossed the Rockies. It wasn’t rocky. It was W-I-N-D-Y! 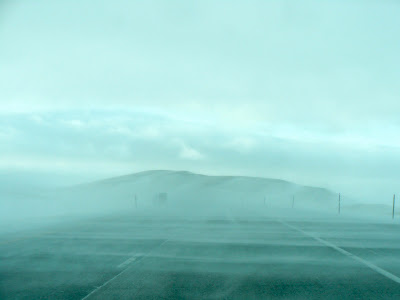 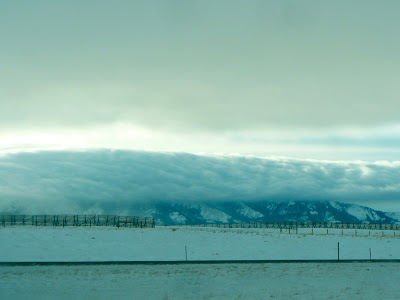 Random, middle-of-the-Rockies gas stop, where we purchased
a heavy metal cassette tape to provide the soundtrack for crossing the Continental Divide. 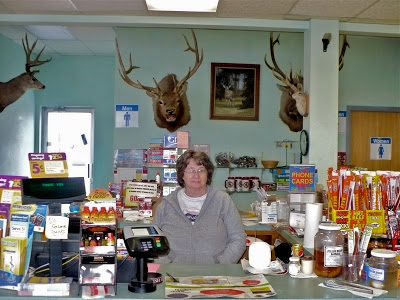 This used to say “Bark Less, Wag More.” Wyoming at the rest of it: 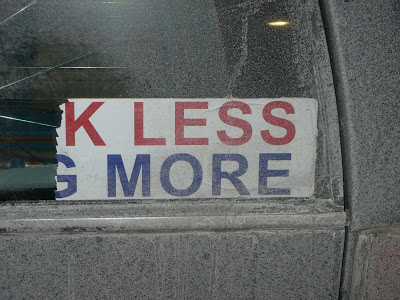 After the pass, we spent 2 nights with friends in Salt Lake City, UT
and gawked at $2k cowboy boots in Park City, UT. 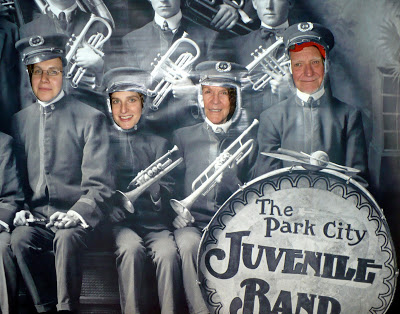 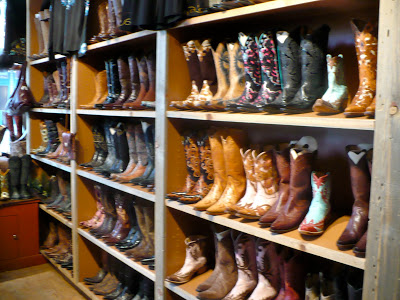 A quick stop in some hot springs off the Interstate in Idaho: 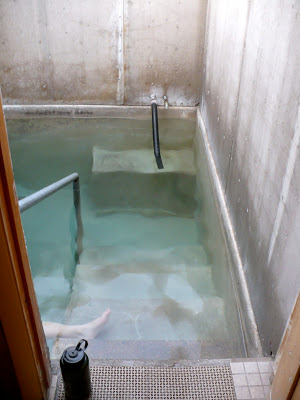 And a great visit with old college buddies on Boise, where we got to soak in the hot tub at 4,500 feet surrounded by the Boise Range, soft snow, and plenty of wine: 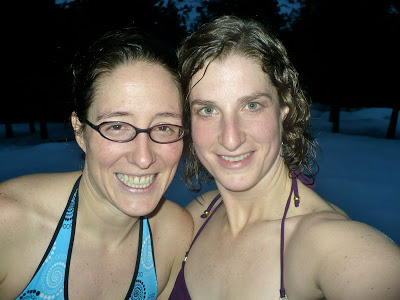 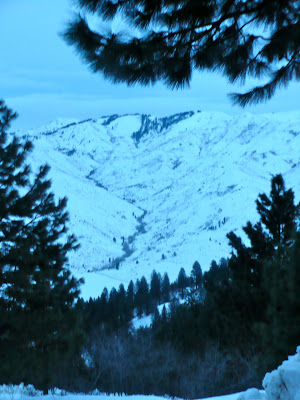 I arrived at Fishtrap this morning, greeted by a nice lunch, help moving in, and a bag of groceries already set up in my cabin for me! The groceries even included ginger root, lemon, and cough drops because the fine folks at Fishtrap knew I had a cold.
Many more information, explorations, and photos to come. For now, one thousand thanks to Steph who helped with the drive, decisions, and fun. Finally: I’M HERE!
Comments