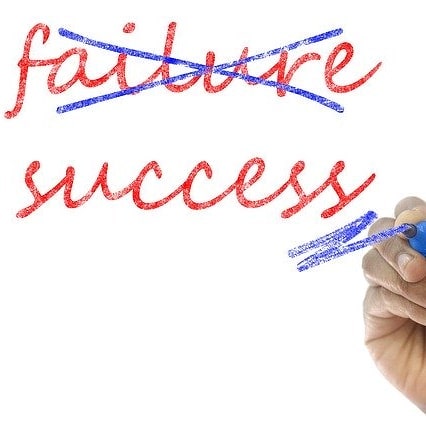 All morning you feel into things, waiting for a message. Some indication of life, creative pulse, consistency. Between the haze of acetaminophen, guaiphenesin, and ibuprophen (day 3 of that triumverate—not your fave; you’re desperate) you hear only the sound of your own cough through approximately 2.87 gallons of phlegm.

You want to end with a bang, have something significant to say about the world. To have moved beyond relativity.

When all you can say to yourself is…‘I got nothin’…’ — you realize that’s exactly it. Loud and clear:

There it is, like a pulse. Again: REST REST REST.

How this will be achieved when your husband is out of town this weekend, working 4 shifts next week (alongside your 5 mornings of work), and then departing for his 7 day reunion/hunting/football trip…is almost enough to make you lose faith. You resist the urge to start making lists. (Aside: Where do we women PUT this #*&%@ #mentalload if not on OUR FREAKING LISTS…?…which are more brilliant than the founding documents for most nations, I’d like to point out.)

Then you remember the famous “What’s on My Butt” game (tinyurl.com/yjgaqz4o). You remember the 12 quarts of soup, 2 hunter’s pies, 4 dozen muffins, and 18 vegan cheeze puffs you already made and froze. You try, very hard, to take the advice about time not being linear, and imagine that during River’s naps you will experience three weeks of rest during a mere (actual) 90 minutes. That you’ll watch entire movies, read entire trilogies, run entire marathons…all during your child’s nap…with time to shower afterwards, too.

A SHOWER. Now THAT’S an idea. And just like that, you’re outta your office, steam rising above the tub, and what was that about unloading the dishwasher, prepping the cloth diapers, winterizing the porch play areas, and bagging the trash?

BAG IT! There’s another good idea! Now you’re on fire.

In sum: When your reserves are low, #breakthehabit that “more means more” and instead remember that LESS MEANS MORE. That, as your email signature once stated, “rest supports revelation.”

Repeat to self: rest, shower, “bag” everything else, and call it good. #doneanddone #tgifpractice