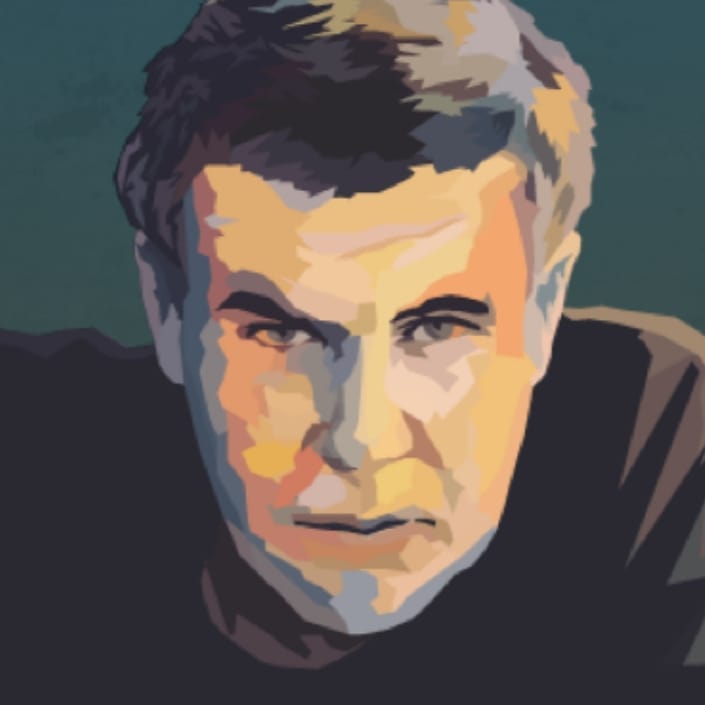 This morning the voice is there immediately. I can’t turn it off. It’s the best thing I’ve heard all week.

What voice? That writerly one—sometimes narrating the present, sometimes testing out sentences for a character, sometimes threading syllables and images in the hopes of cohesion. Mostly though, it’s a rhythm that persists in the foreground, as dear and essential to me as my own heartbeat.

Yes, I said foreground. Not background. That’s important. Because my writing voice is always available to me in the background. It’s never completely gone. But since having a child, the times that voice moves into the foreground are shorter, shallower, and—let’s face it—harder to come by.

Ray Carver said it best when he got honest about the impact and influence of having children. “But my kids were in full cry then, like the race track crowd I can hear at this moment, and they were eating me alive…I was still off on the siding, unable to move in any direction. If there’d once been a fire, it’d gone out… Influences. John Gardner and Gordon Lish. They hold irredeemable notes. But my children are it. Theirs is the main influence. They were the prime movers and shapers of my life and my writing. As you can see, I’m still under their influence, though the days are relatively clear now, and the silences are right.”

But to wake up this morning with that insatiable tempo in the foreground? Well. Let’s just say it felt like a homecoming. Let’s just say the silence felt right, even with my child next to me in bed at 6:12am, pretending to be a baby pterodacytl hungry for pistachios.