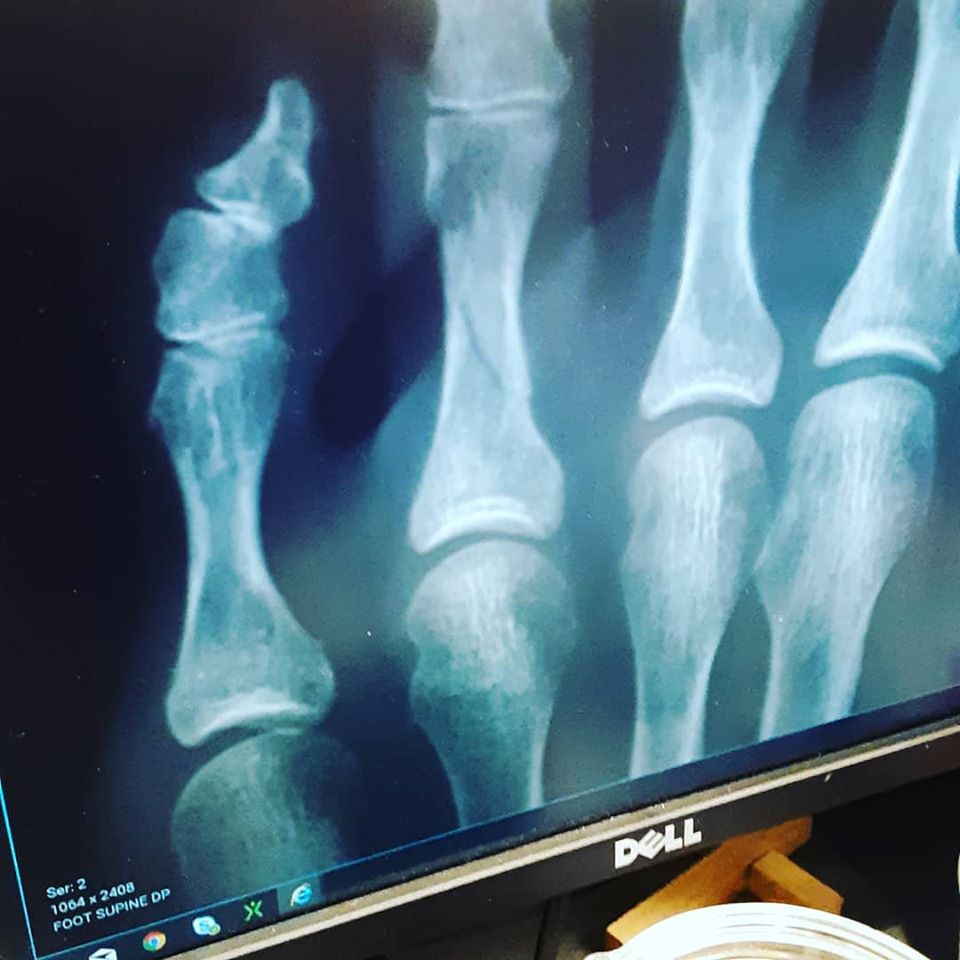 Not like me at all, but #letsbereal. Sh*t happens. Can I tell you how badly I wanted to ride that wave of energy-feeling-heartbeat-loss-of-clear-seeing until it beat the shores of the #womensrightsmovement and march with all the #mentalload fighters out there, and while I was at it, why not throw in #domesticlaborisstillabor and #therighttowrite while I was at it?

Instead, I let the sentences unreal in my head, unedited. I let them gather and stack and finally saw how they tumbled in the face of the present moment.

Because, first of all, the #presentmoment is all we have to work with. Second, other things mattered more in the moment: my son, my first cup of coffee, my husband’s lunch ( = better day-mood-everything when he walks in the door 14 hours later), my lunch for that matter.

But third—and most of all—because as soon as I felt that undertow, space and time whumped-into a black hole. No breathing room. It was either surrender and lose sense of self while you’re at it, or take a step back. Look for the space until it either shows up, or your very act of looking makes it so.

Is this ringing true to anyone? Contributing to dialogues you have with yourselves, in your day-to-day?

What I’m talking about here is “being senior” to the flow of the day, including #thegoodthebadandtheugly. And yes, that means I’m still talking about having “plenty of time” and focusing on the fact that TIME IS NOT LINEAR.

Who knows? Maybe because I didn’t go into the black hole, when my alloted hour to write rolled around, it felt a little more expansive than usual…Maybe that’s why I was able to write two pages, instead of one paragraph.

Or maybe that’s why, after my second round of Xrays in as many weeks, my husband’s smile behind the desk at the clinic downstairs from the Orthopedist, was even better than that first cup of coffee. Better than the first flowers in spring. Better than a homemade lunch or a few well-drafted pages, even. Better day, through and through.